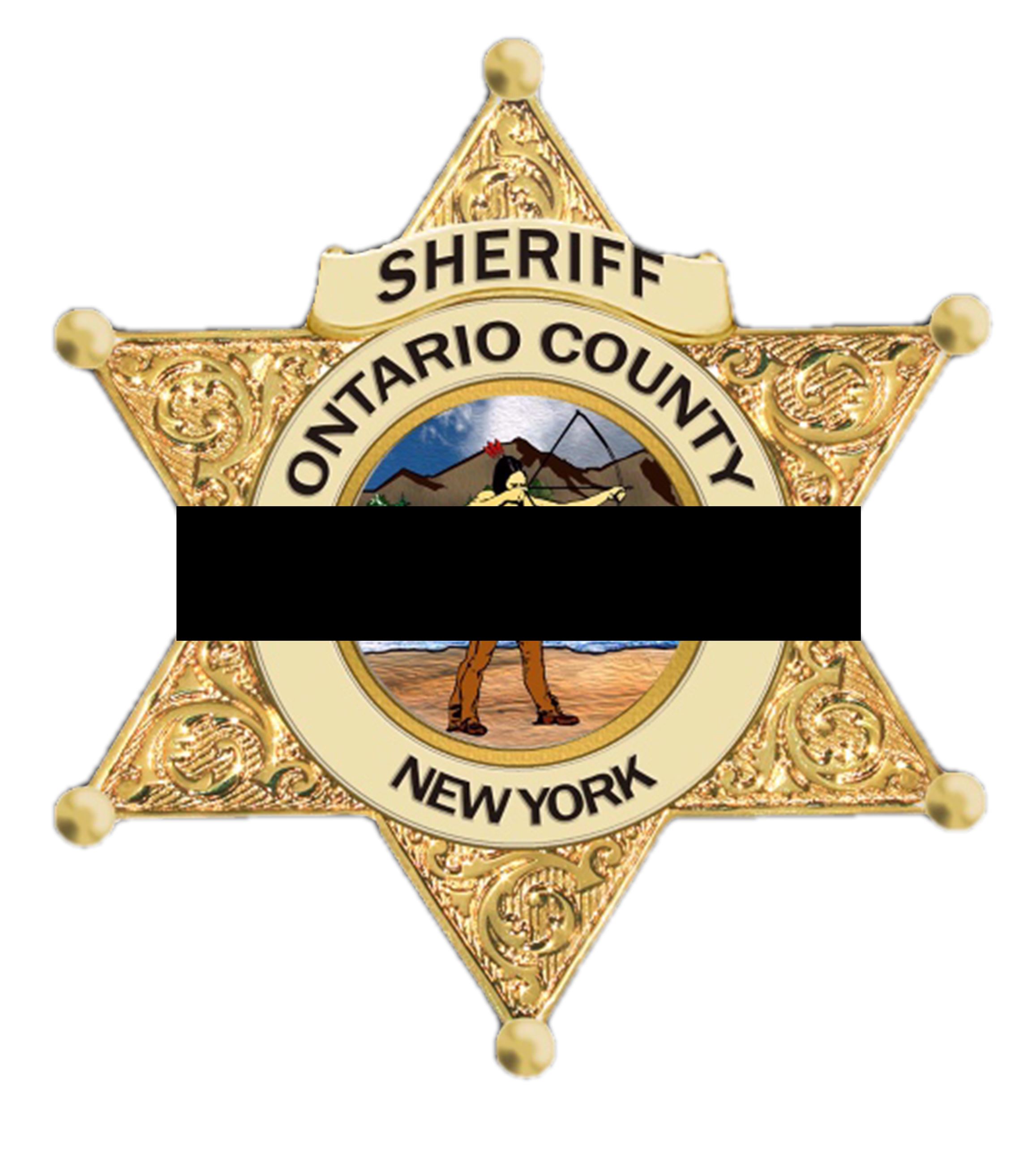 Deputy Strong was killed in an automobile accident while on duty. He had served with the agency for just over 4.5 years and was survived by his wife and five children.

Deputy Becker was killed in an automobile accident while on duty. He had served with the agency for just under 18 years and was survived by his wife and child.

Deputy Fennell succumbed to gunshot wounds received almost three months earlier while trying to stop four suspects who had just robbed a filling station attendant of $250 on Route 20 near Canandaigua. All four suspects were captured a short time later at a roadblock in Geneva after an exchange of gunfire with police.

One of the suspects admitted that he killed Deputy Fennell. He was convicted of first degree murder and sentenced to life on November 16, 1951. He died in prison on March 10, 1982.

Undersheriff Kerskie succumbed to injuries sustained three days earlier when he was struck by a vehicle while on duty.